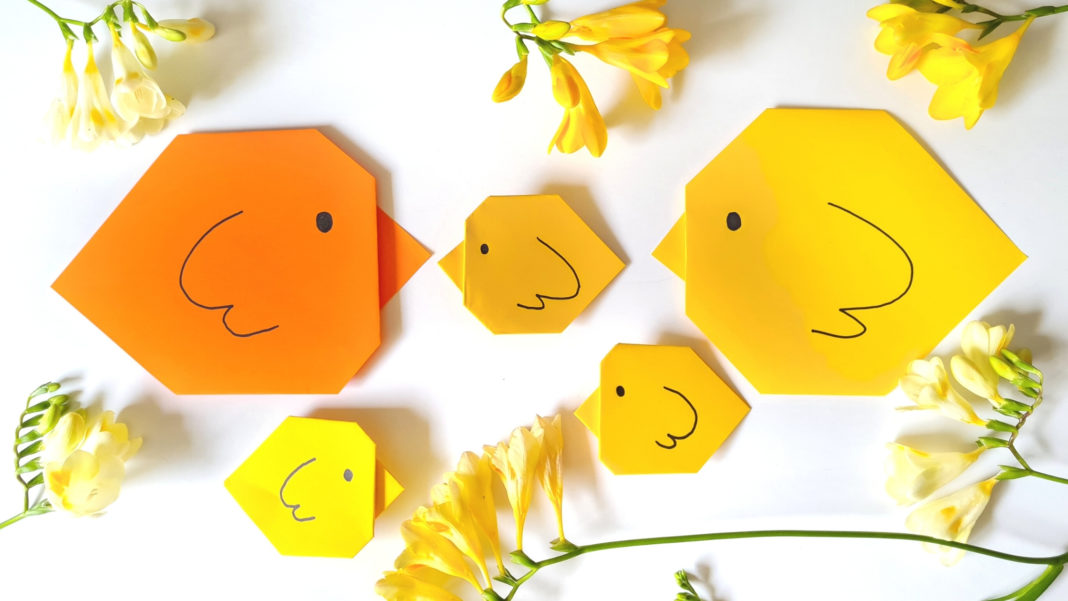 This easy origami chick is the perfect FIRST origami folding craft. It really can’t get any simpler than this origami pattern! It is as simple as folding three of the corners over and drawing on some detail. We have made this even cuter with the addition of the baby chick by folding the paper into a smaller square, to begin with. Preschoolers and young children will love being able to complete their own origami while older children will have fun creating their own chick family in next to no time.

This post contains affiliate links. These links add no cost to you but mean that we earn a commission through linked sales. This helps us to be able to keep bringing free content to you. Thank you for your support!

Miss 7 LOVES this origami craft! She loves to be able to teach her family and friends how to make their own chicks and has come home from school proudly telling us about how she has taught some friends in her class. This easy origami chick is perfect for her, simple to remember, and quick to make with the added fun of being able to draw on the eye and wing. If you have a child who loves to be able to complete activities like these without any help then this is the perfect origami craft for them too!

Have a look at the photo above to get an idea of how to make your easy origami chick.

If you are wanting to make the baby chick start by folding the paper in half and in half again so you are left with a small square.

Fold three of the corners in slightly.

On the corner opposite the unfolded corner fold the point of the folded corner so it juts out to form the beak.

Flip the paper over and draw on an eye and wing with the Sharpie.

To make the large chick skip the step to create the smaller square. The big chick is the perfect way to introduce origami to young children as it is VERY simple to make.

Fold three of the corners in slightly.

On the corner opposite the unfolded corner fold the point of the folded corner so it juts out to form the beak.

Flip the paper over and draw on an eye and wing with the Sharpie.

Now to make a family of cute chicks! You could even decorate them with adhesive gems and pens to extend this origami craft further.

Other Paper Crafts To Try

Thank you for stopping by. We hope you enjoyed making this Easy Origami Chick craft today! 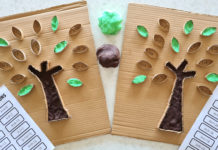 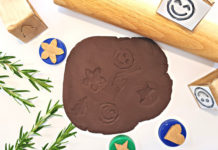 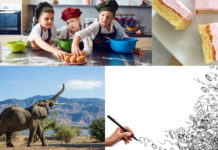 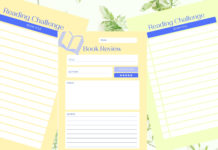 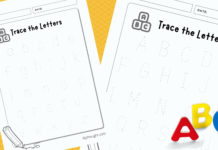 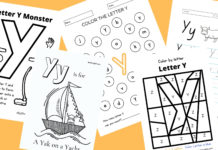 How To Draw Flowers

How To Make A Fluid Art Masterpiece

How To Draw A Koala & Kiwi