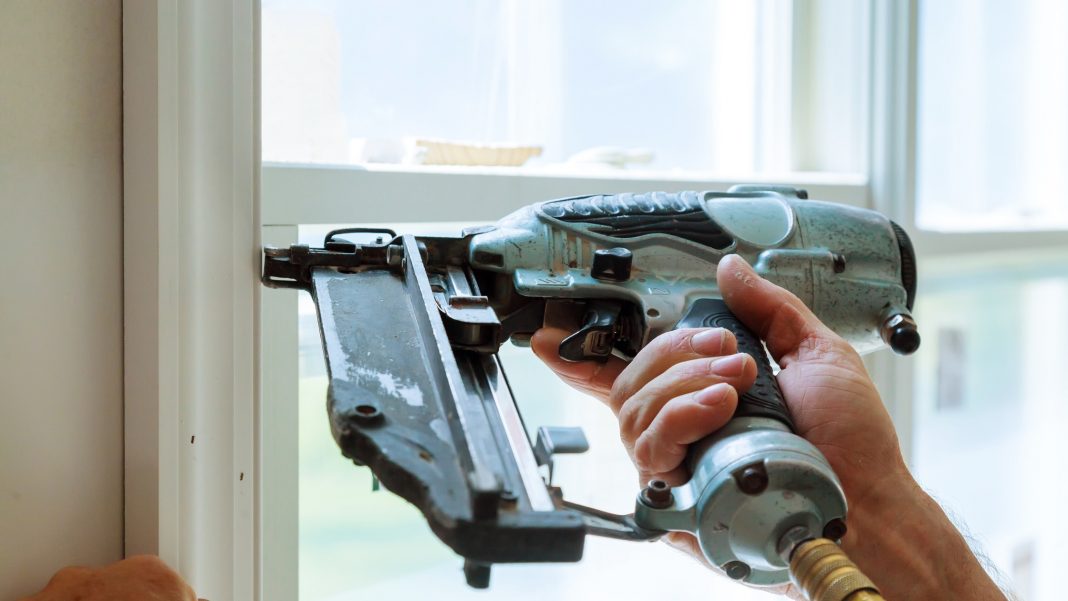 Nail guns are a unique and useful power tool, that are used to great effect in joinery and construction. While not the first power tool the average DIYer thinks of, the nail gun can be a strong addition to any toolkit – especially if you have aspirations to join a trade such as carpentry.

As with any power tool, quality is an important provision – whether you are a DIY enthusiast or professional in search of a daily driver. Buying branded can be a simple way to guarantee quality; DeWalt nail guns have a reputation for durability as well as versatility, for example. But before you make a decision to buy, there are some key things you need to understand about nail guns and their use.

Your Guide to Nail Guns

What Are Nail Guns Used For?

Nail guns are used in a wide variety of capacities, from structural joinery to carpentry and even craft work. Nail guns are often thought of predominantly as a carpentry tool, owing in large part to their use in home building and renovation – namely: putting timber frames together for stud walls or timber-framed homes; laying floorboards, and building decking.

Nail guns are also used in the somewhat more delicate construction of furniture pieces, and can even have their uses in haberdashery, as well as the affixing of crown moulding and other aesthetic additions to a near-finished home. But just as there are delicate uses for nail guns, there are also heavy-duty uses – including the laying of roof tiles.

The Different Types of Nail Guns

The wide set of use cases for nail guns necessitates a number of different iterations, each of which are suited for a specific subset of tasks. Nail guns come in a variety of forms, but first it is important to recognize the two key ways in which nail guns are powered.

Electric nail guns operate in a similar way to powered drills, using a lithium-ion battery to power their driver. These are much more portable than pneumatic nail guns, but cannot run as quickly, as powerfully, or for as long. Development continues, though, and electric nail guns are fast becoming the industry standard.

In terms of nail gun types, they essentially range according to power and nail size. Roofing nail guns fire up to 10-gauge nails, which are thicker, at a high pressure. Finishing nail guns, meanwhile, fire higher-gauge nails at a slightly lower pressure for more control and precision.

The nose is a vital safety feature as well as an aiming guide, and must be depressed through contact with the surface before the nail gun can be operated.

The depth gauge sets the distance between the nose and the piston, allowing you to choose the depth at which the nail or brad is fired into the surface. Framers might wish for the nail to be countersunk, and set the depth so as to fire the nail far into the frame.

Nail guns must be loaded with a magazine or clip of nails. Safety measures in the form of release latches and mechanisms enable access to the nail clip and nails within the gun. 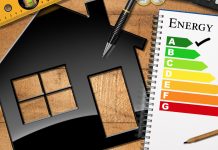 How To Create An Energy Efficient Home 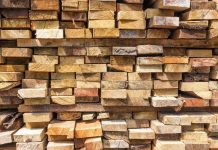 Why Should You Use Treated Timber? 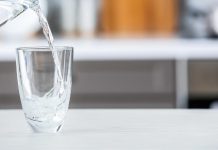 Is It Possible to Create Your Own Water Filter? 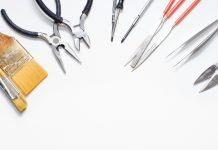 The Best Tool Storage Ideas for the Budding DIYer 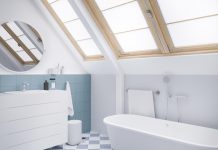 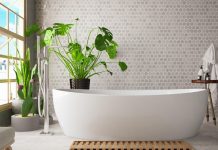 Tools You Need for a DIY Birdhouse Project