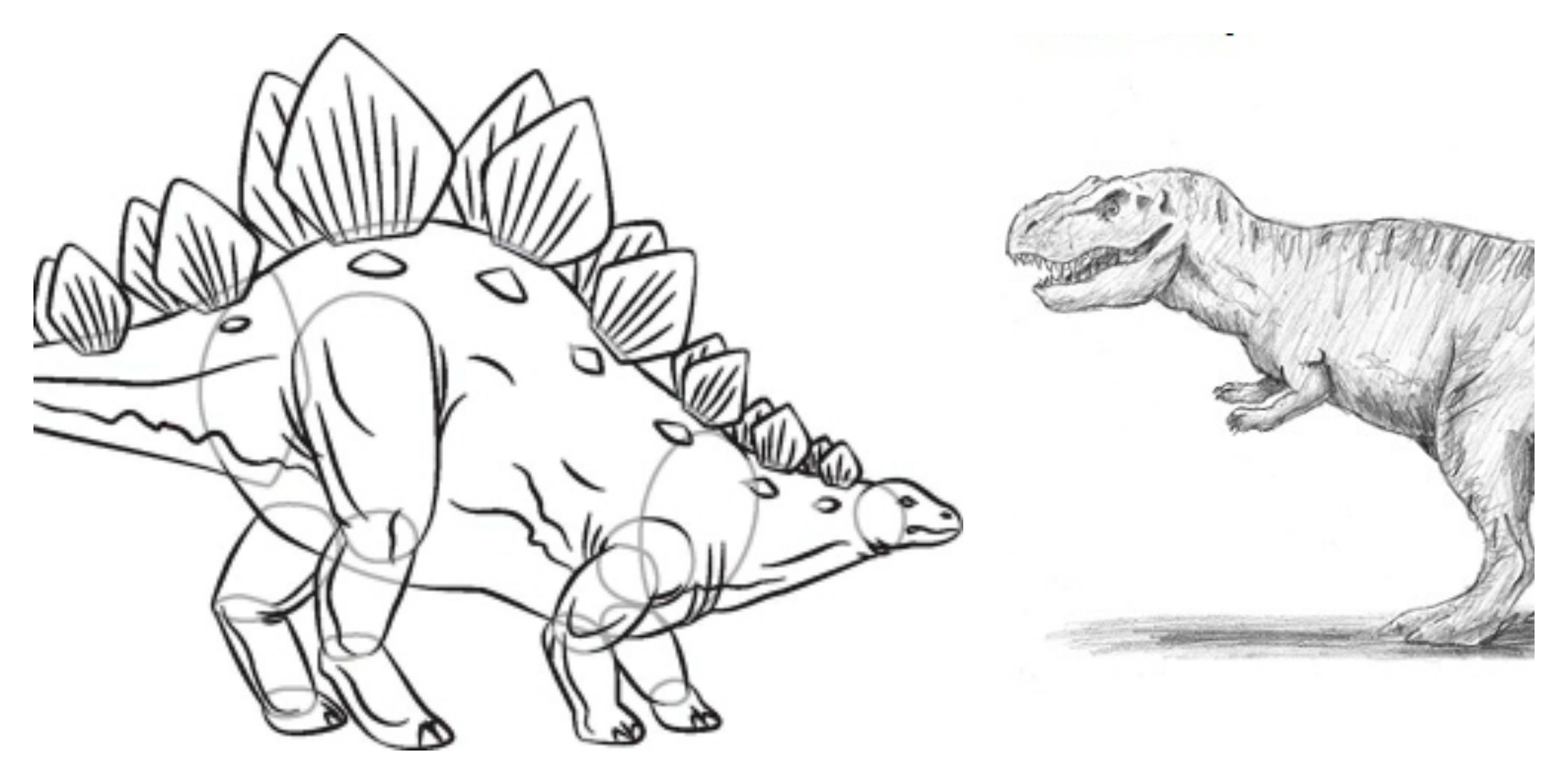 Today we have found 5 Learn To Draw A Dinosaur Tutorials. Miss 2 is all about dinosaurs, so it was no surprise when she asked me to draw some for her the other day. Once I had drawn my dinosaur she looked at it, huffed, and told me that it wasn’t a dinosaur and grumpily asked me to try again! At that point, I realized that  I needed to turn to the internet for inspiration. Here we have 5 learn to draw a dinosaur tutorials that will keep all fussy dinosaur lovers happy.

5 Learn To Draw A Dinosaur Tutorials The Tyrannosaurus Rex was a ferocious dinosaur which walked upright on two legs. This is a great step by step tutorial which also includes a video tutorial so you can see the drawing in action! Click here to find out more. Due to their combination of broad, upright plates and tail tipped with spikes, Stegosaurus is one of the most recognizable dinosaurs. We love that Stegosaurus’s hind legs were longer than the front ones which meant that the Stegosaurus walked around with it’s tail in the air!  Follow this link to find out how to draw a Stegosaurus.

The Triceratops is easily recognized due to the three horns found on its face as well as its large body and the unique frill around its head. It needed its three horns to protect itself from the Tyrannosaurus Rex which lived during the same time period. Click here to find out how to draw a Triceratops. Everyone loves the long-necked Brachiosaurus!  Did you know that Brachiosaurus could eat leaves of trees 30 feet high! Source found here.

The amazing Parasaurolophus could walk on both its hind legs or all fours. They weighed as much as van and were the length of four cars! Click here to get the step by step instructions. 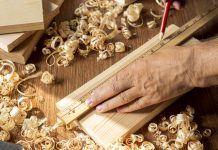 Woodworking for Beginners: Some Easy Steps 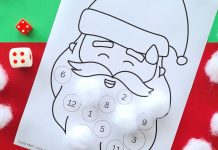 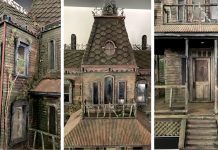 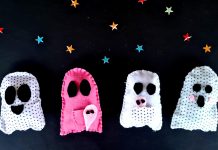 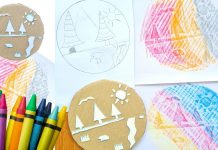