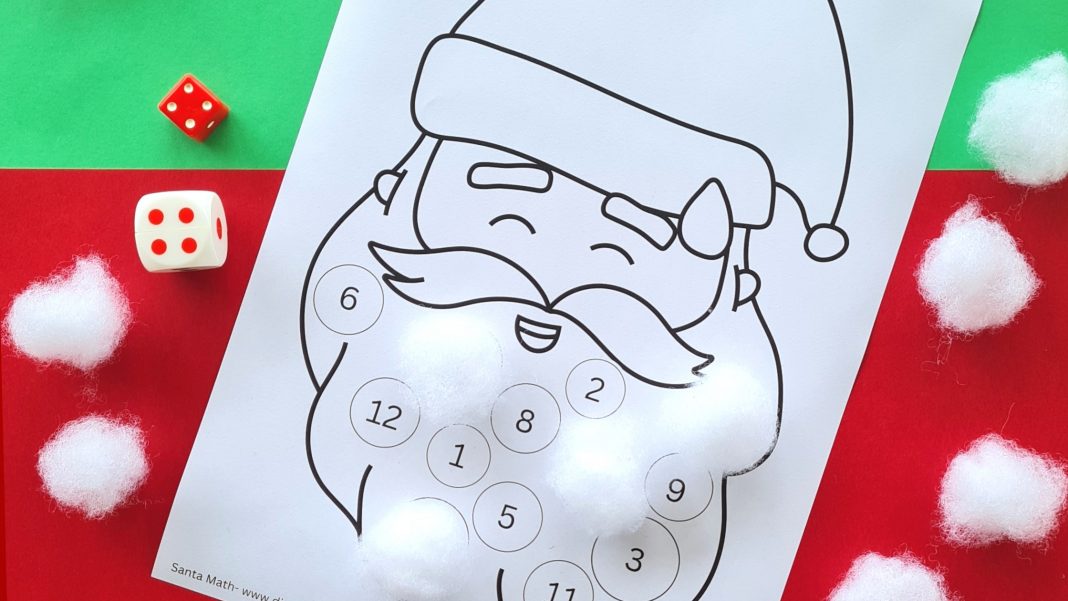 Celebrate Christmas while adding in some math with this fun free Santa math game. This game is simple to set up and can be played in various different ways to suit different ability levels. Great played in groups or alone, print out as many Santas as you need.

This post contains affiliate links. These links do not add a cost to you but mean that we earn a commission through linked sales. This helps up to keep our content free. Thank you for your support!

This Free Santa Math Game follows the same concept as our Bunny Tail Math Game. The Santa version is even simpler to set up as there is no cutting involved!

The idea of this Santa Math Game is to solve math equations to grow Santa’s beard. Once the math problem has been solved a cotton ball, stuffing ball, or large white pom pom is added to the number on his beard. The game can be played in various different ways depending on the level of your child. One of the great things about this game is how children of different skill levels can play together by simply adjusting the problems that need to be solved. Have children take turns solving the math problems until Santa’s beard is white and fluffy.

The most simple way to play this game is to simply read the numbers and add on a cotton ball once correctly identified. To make the game more exciting write down on a separate piece of paper the numbers 1- 12. Cut them out into separate circles or squares and place them face down. Turn over the number and match it with the same number on Santa’s beard and then add on the cotton ball.

For a more advanced game, you will need two dice. Roll two dice and see if you could add, subtract, multiply or divide your way to one of the numbers that are on Santa’s beard. If it can be done then cover the number with the cotton ball.

Or play with only one die! Roll one die and figure out what other number you could add or subtract to get the answer of the number next to one of the bunnies. If you can do it then give your bunny a tail.

The key to this game is to make it challenging but within your child’s learning stage. And of course, is okay to offer help if needed! Most important is to have fun!

How Our Family Play

We all start a Santa face and in our case enough tuffs of cotton stuffing to cover Santa’s beard.

Roll 2 dice and see if you can add, subtract or multiply the numbers together to equal one of the numbers that are on Santa’s beard, if not remember the two numbers added together and have a bonus roll with one dice. Add or subtract the bonus roll from the first roll total and see if you have a number that matches. If you do add cover that number with a cotton ball, if not pass the dice to the next person. Repeat this until someone has completed all of Santa’s beard. At this stage, you can go into the BONUS SPRINT round. For the bonus sprint, roll the dice and add the numbers together. Use this number and figure out what other number you need to equal complete Santa’s beard. So if you roll a 5 and a 2 that equals 7, if your remaining number is 10 you call out 7+3=10 to cover Santa’s beard.

When finished with the game you can turn it into a fun arts and craft activity. Color in Santa and glue on the cotton balls.

Thank you for stopping by. We hope you enjoyed this Free Santa Math Game today! 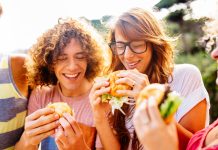 Stress-Free Guide to Feeding a Crowd Over the Holidays 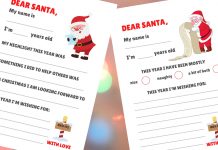 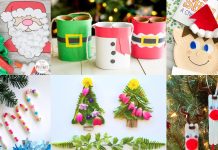 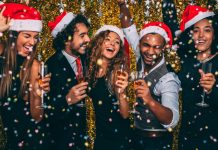 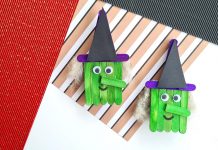