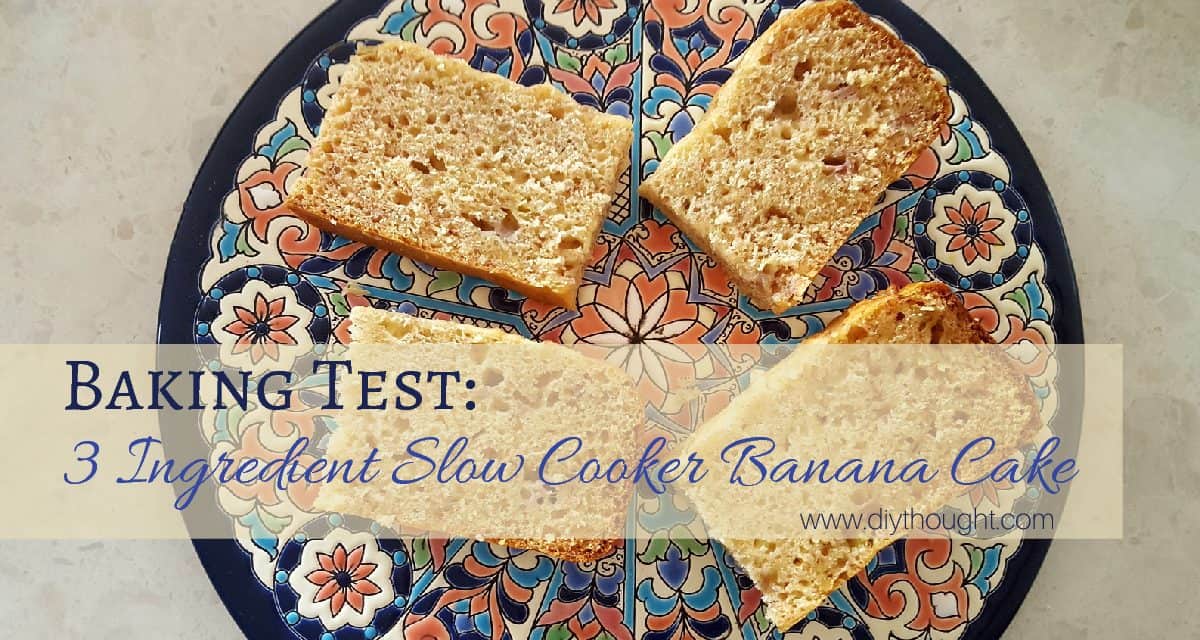 A banana cake using just 3 ingredients! My first thought, no way, but it turns out that is actually possible to make a cake with three ingredients. Self-raising flour, condensed milk, and bananas, no packet mix here! If 3 ingredients weren’t easy enough this cake is baked in a slow cooker. We had to put it to the test!

A quick search of the internet produced these two recipes; one from Slow Cooker Central and this other one from Childhood 101. The photos from Slow Cooker Central weren’t exactly convincing that this was going to be a delicious cake, however, most of the reviews were positive so I still had hope that the cake would be at least edible. Now the photo from Childhood 101 looked much more inviting but I was put off by the idea of having to put a cake tin into the slow cooker instead of using the slow cooker base itself. The first recipe calls for 5 bananas while the second only 3, there is also a 1/2 cup difference in flour. I went for 5 bananas and extra flour which produced a lovely cake which wasn’t overly sweet and avoided my biggest concern, it wasn’t stodgy.

If you don’t have self-raising flour on hand, simply add x2 tsp of baking powder per 1 cup of flour. Add walnuts, sultanas or chocolate chips if desired. To avoid burnt edges rotate the slow cooker pot a few times during cooking. I didn’t do this and half of my cake was more cooked than the other but this will depend on your slow cooker. This cake would be amazing with almost any type of frosting, caramel, lemon or chocolate. Eat it cold or toast it like banana bread, yum!

This recipe produced a moist, dense cake. I put it to the family test as was eaten by all. Miss 3 is the best tester here as she will often leave cakes uneaten if they are at all lacking. This slow cooker banana cake doesn’t taste like traditional banana cake but it still very tasty and has the big bonus of being so incredibly simple to make! 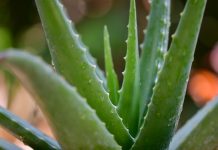 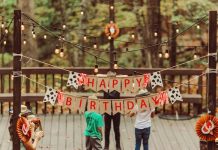 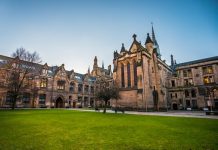 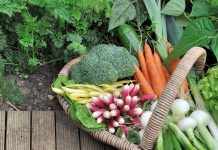 10 Tips To Becoming An Eco-Friendly Gardener 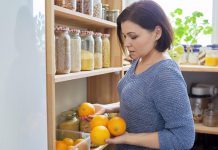 Cabinet Storage Hacks to Organize Your Kitchen Like a Pro