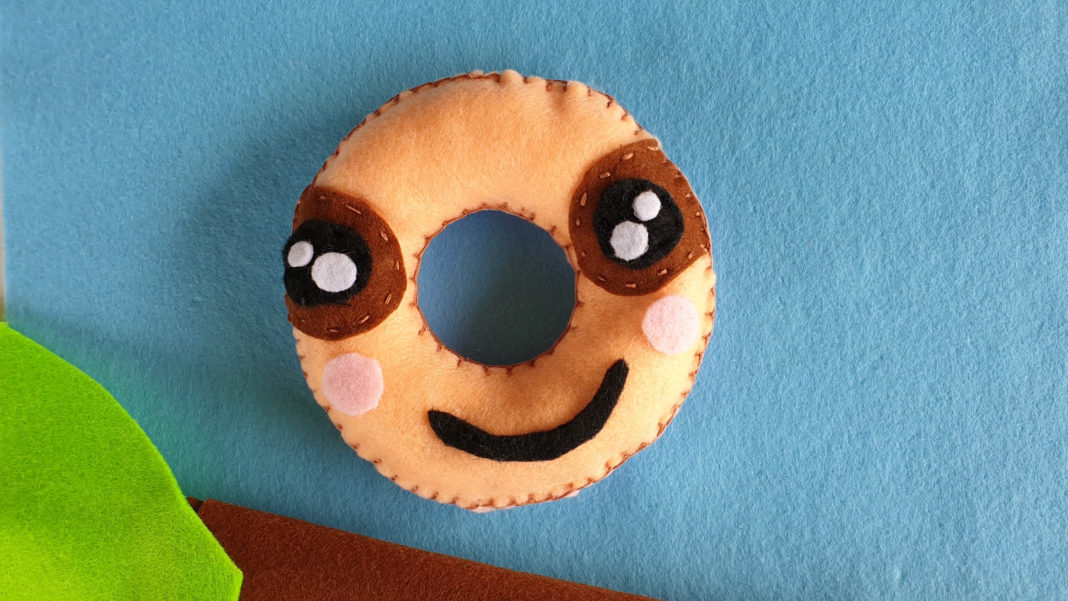 Best friend to the Unicorn Donut Softie this Felt Sloth Donut Softie is equally as cute and even simpler to sew! Made using our patten which is simple enough for beginner sewers. The Donut Sloth has been sewn using just two basic stitches and only a few felt pieces. Resulting in a super cute sloth donut.

Did you know that all sloths actually have three toes, but the two-toed sloth has only two fingers? Our sloth on the other hand has no toes so I guess you could call him the no-toed sloth!

This post contains affiliate links. These links add no extra cost to you but we earn a commission through linked sales. This helps to keep diyThought running. Thank you for your support!

Are you ready to make yourself a super cute donut sloth softie? If you are new to sewing then don’t worry as we have provided you with all of the details you need below to make this felt project. Felt is the perfect beginner sewing material as it is just so easy to sew with.

Not many resources are needed to get started with this project. Mainly felt, a needle and thread. Some stuffing/ fiberfill is also importaint but using felt offcuts can also be used and is a great way to reduce waste.

Click the link under the image below to print out or download this free donut sloth softie printable. You can adjust the size of the pieces by changing the scale in your printer settings. A great option if you are wanting to make adult and baby sloth donuts!

Start by gathering all of your supplies and printing off and cutting out the donut sloth pattern pieces. You can easily draw your own donut base by using a small bowl or mug and adding a smaller circle for the inside circle. Decide on the colours of felt that you would like to use. We like having the top and bottom of the donut sloth different colours.

Cut out all of your felt pieces. You will need two felt donut shapes, two eye patches, two eyes, and one mouth. You can get creative with the eyes and make them in a different style or even glue on googly eyes. It will be simpler to freehand cut the mouth rather than cutting around the pattern piece this will also make your donut sloth one of a kind. When cutting out two pieces a simple tip to get them identical is to layer the felt and cut the two pieces at one time.

To make this donut sloth we use a blanket stitch however you can also do a whip stitch for a simpler and quicker alternative. The other stitch that is used is the very simple running stitch which is used to sew on the eye patches.

We use ordinary sewing thread but I like to double it up to sew with.

A running stitch is a very basic stitch where you simply go up and down in one direction through the pieces of felt that you are wanting to sew together.

To find out more about these stitches Sew A Softie has great tutorials on the running stitch, and whip stitch. Professor Pincushion has a great video tutorial showing how to do the whip stitch and blanket stitch.

Start by sewing a blanket stitch or whip stitch around the inside of the two circles making sure that the face is facing out.

Next sew around the outer edge of the donut using a blanket stitch. Put in some stuffing as you go, this will make it easier than trying to stuff your sloth donut right at the end. As you near the end of the donut circle make sure you have added enough stuffing before tieing a knot to close off the donut.

Glue on any extra details. We decided to add some pink circle cheeks.

Your adorable donut sloth is complete!

Thank you for stopping by. We hope you enjoyed todays project! 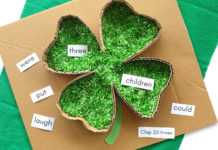 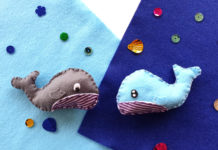 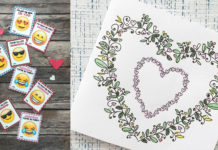 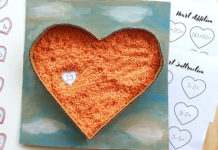 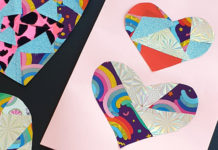 Sign up for our newsletter to receive updates, discounts and a FREE Cocktail printable, 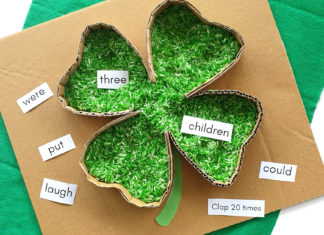 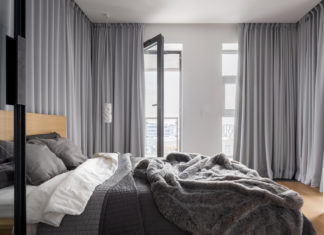 Types Of Sound Dampening Curtains and How They Work 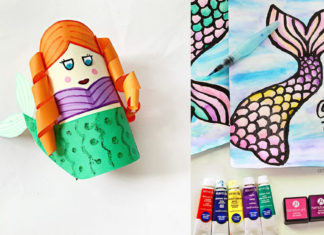 How To Draw Flowers

How To Make A Fluid Art Masterpiece